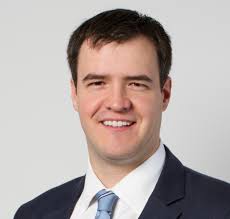 What started as an eight-month assignment turned into a six-year adventure and the creation of a social business to help Kenya’s farmers lift themselves out of poverty. This book tells the story of the founding of the Kenyan social business of Juhudi Kilimo. Since its foundation in 2009, Juhudi Kilimo has provided over 50,000 loans worth $30 million and financed the purchase of 23,100 cows by some of Kenya’s poorest farmers.

Juhudi Kilimo was recognized in 2011 at the World Economic Forum with the Social Entrepreneur of the Year Award and then in 2013 by CIO Magazine’s CIO 100 list of companies using innovative technology to deliver business value. Juhudi Kilimo is supported by investors such as the Acumen Fund, Ford Foundation, Rockefeller Foundation, Grameen Foundation and the Soros Economic Development Fund.

Nat Robinson was the Chief Executive Officer and founder of Juhudi Kilimo Company Limited which provides micro-asset financing to rural smallholder farmers in Kenya. Nat is originally from the U.S. but has traveled, worked or studied in over 60 countries across six continents in the areas of business, nonprofit and government.

After working as a financial consultant in China and then in the U.S. for Accenture, he accepted a short-term project in Kenya with the K-Rep Development Agency (KDA) and the Grassroots Business Fund in 2008. After the project, Nat decided to stay in Kenya and helped launch what is now Juhudi Kilimo. He received a sponsorship from the UNDP and IFC African Management Services Company (AMSCO) to be the company’s CFO and in 2010 he was appointed to the CEO.

Nat is a Rainer Arnhold Fellow with the Mulago Foundation, served on the board of the Kenyan Association of Microfinance Institutions, and has an MBA from Vanderbilt University in Tennessee. 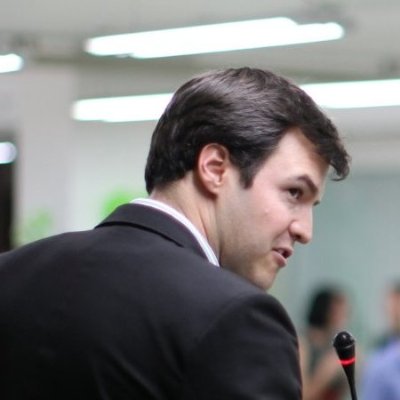 Adventures in starting a social business and living in Africa.

Check out my book: CREATING A CASH COW IN KENYA